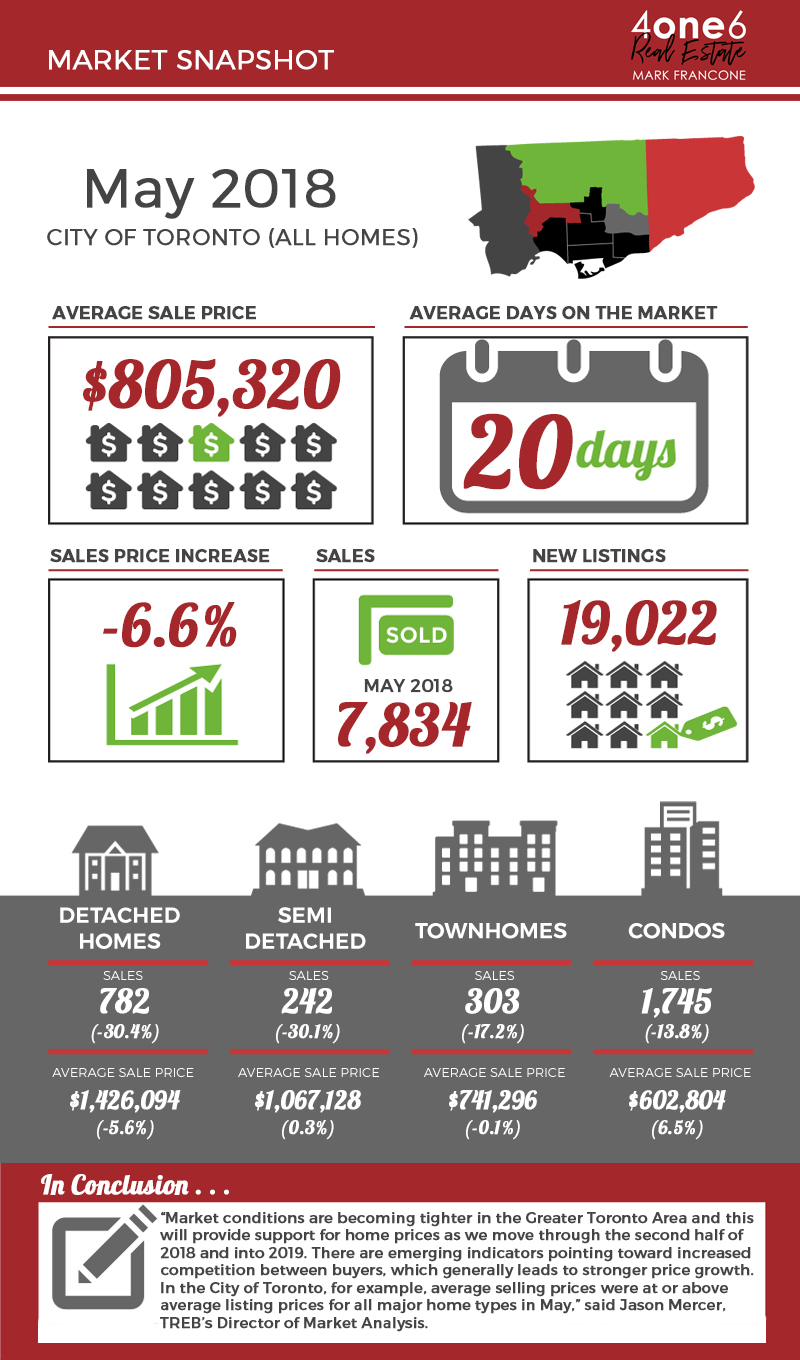 GTA REALTORS® Release May Stats  TORONTO, ONTARIO, June 4, 2018 Greater Toronto Area REALTORS® reported 7,834 sales through TREB’s MLS® System in May 2018. This result was down by 22.2 per cent compared to May 2017. While the number of sales was down year-over-year, the annual rate of decline was less than reported in February, March and April, when sales were down by more than 30 per cent. On a month-over-month basis, seasonally adjusted May sales were basically flat compared to April.  Supply of homes available for sale continued to be an issue. New listings were down by 26.2 per cent. The fact that new listings were down by more than sales in comparison to last year means that competition increased between buyers. Recent polling conducted by Ipsos for TREB suggests that listing intentions are down markedly since the fall.  Click here to view May 2017 Infographic “Home ownership remains a sound long-term investment. Unfortunately, many home buyers are still finding it difficult find a home that meets their needs. In a recent Canadian Centre for Economic Analysis study undertaken for the Toronto Real Estate Board, it was found that many people are over-housed in Ontario, with over five million extra bedrooms. These people don’t list their homes for sale, because they feel there are no alternative housing types for them to move into. Policy makers need to focus more on the ‘missing middle’ – home types that bridge the gap between detached houses and condominium apartments,” said Mr. Syrianos.  The MLS® Home Price Index (HPI) Composite Benchmark was down by 5.4 per cent year-overyear. The average selling price for all home types combined was down by 6.6 per cent to $805,320. On a seasonally adjusted basis, the average selling price was up by 1.1 per cent compared to April 2018. 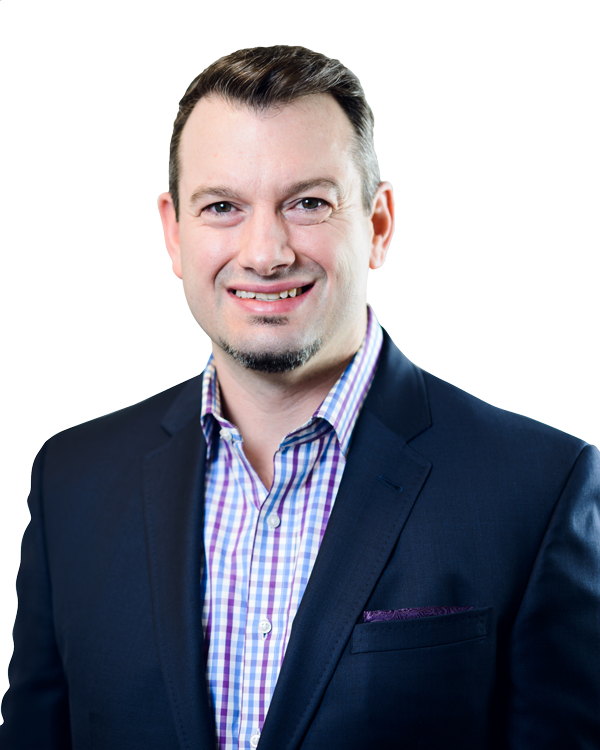